The 19th edition of the QS World University Rankings has been released. Canadian universities’ rankings have been steady in recent years. Among the rest of the world, China and Malaysia seem to be rising steadily, while the United States dominates the top 10 with five universities, but overall rankings are down this year as well.

One of the most reliable and trustworthy rankings in the world is the QS World University Rankings. The ranking is based on five indicators:

Among the new unweighted performance lenses added by QS this year are:

Over 1,400 institutions across 100 locations are included in this year’s rankings, which are the largest ever. Let’s find out which Canadian universities will be the best in 2023. McGill has been named Canada’s best university by QS. McGill is Canada’s top university for the first time in five years.

The company’s ranking is the result of consistent performance across QS’ indicators. In terms of research, it outperforms both of Canada’s other top-ranked universities. It ranks 203rd globally in Citations per Faculty, while the University of Toronto and the University of British Colombia are 313rd and 332nd, respectively.

The University of McGill is ranked 31st in the world.

The University of Toronto ranked first among Canadian universities in the last edition of the QS University Rankings. However, it maintained its position among the top 50 global universities. U of T ranked 34 globally.

With an average of 95.5 percent on all internationalization indicators, the University of Toronto scored well. This university has a strong reputation, scoring almost 100 points (99.6). This score directly impacts the university’s reputation with employers. U of T scored 98.3 points.

Over the last decade, the University of British Columbia has maintained nearly a steady position globally. The university was ranked 47th in the 19th edition of the QS university rankings.

The move up in the rankings comes with an improvement in several important categories, including academic reputation (up three spots to 139th), employer reputation (up 11 spots to 181st), and citations per faculty (up 20 spots to 237th). In the category of faculty-student ratio, the U of A also jumped 21 spots.

The University of Montreal receives over $500 million in research funding every year, making it one of Canada’s top universities for research.

The University of Minnesota’s best scores were: “International Faculty Ratio” (89.5) and “International Research Network” (86). In terms of employer reputation, the university made a poor showing when compared to its peers globally (47.2).

In this 19th edition of the QS University Rankings, McMaster falls twelve places from last year’s ranking. Since the change in ranking methodology in the early part of this decade, McMaster has always ranked among the top 200.

McMaster received 99.3 points (out of 100) for its International Faculty Ratio. Faculty Student Ratio earns 84.7 points, which is its second-best performance score.

The University of Melbourne has dropped five spots to 154 in the 2023 QS World University Rankings, and is ranked 7 locally in Canada.

In the Rankings, the University scored just 7 points out of 100 in terms of Faculty Student Ratio. The positive results of this year’s survey are also due to strong results in all other indicators.

In addition, Waterloo scored 88 points out of 100 for Employment Outcomes.

QS World University Rankings has pushed Western well into the top 200. Western ranked 172nd worldwide in the 2023 QS, down 2 spots from its previous ranking.

A university’s results for citations per faculty were also three times higher than the global median, at 80.3 points.

The University of Calgary dropped to 242 this year from 235 last year, and is rated the 10th best school in Canada.

The University of Calgary scored best in international faculty ratio and international research network, while the lowest scores came from faculty-to-student ratio and academic reputation, which make up 40 percent of the overall grade. U of C received a score of 39 out of 100. 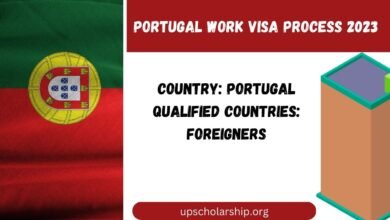 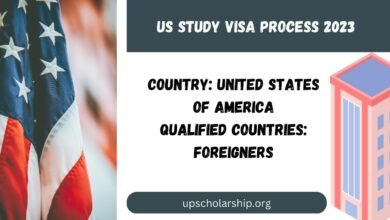 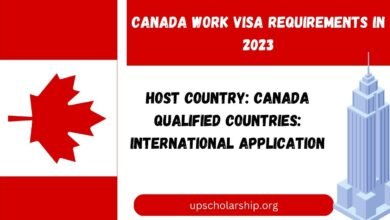 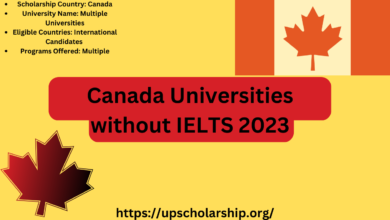