Most countries in the world have at least an elementary education. Education allows us to become more aware of the world and the seemingly limitless possibilities available to us as individuals. Formal education, such as high school and college, is the only way to acquire the necessary subjective, theoretical, and practical knowledge we deal with every day.

This is why education systems must be accessible, reliable, and have a quality structure that will educate a person and help them advance in their careers.

In addition to enriching your college education, international education broadens your horizons academically and socially. Besides enriching your university experience, studying abroad will give you an edge when looking for a job in the future. Consider studying part or all of your university studies abroad by checking out our list of the best study abroad destinations.

This is how the rankings are made:

From the bustling streets of London to the narrow alleyways of Edinburgh, there is something for everyone in the United Kingdom. In terms of access to high-quality instruction, it ranks #1 in the world with renowned institutions like Oxford and Cambridge. Almost every city has colleges and universities where you can participate in student life. Edinburgh, Glasgow, Manchester, and Belfast offer unique sights, sounds, and experiences for foreign students.

There are many things to do outside the classroom in this world-renowned city. In the UK, you’ll find everything from afternoon tea to pints in the pub, castles on the hill to towering highlands, bangers and mash to fish and chips.

As a result of their long history, British universities have long been considered some of the best in the world. The United Kingdom is one of the best countries in the world for studying and gaining knowledge. There are many courses you can take, including art and business management.

Studying abroad in the United States offers many opportunities. Each state in this vast nation, which stretches between the Atlantic and Pacific Oceans, offers a distinct travel experience. “Nation of opportunity” may not be an exaggeration. According to the World Bank, Americans are the second most likely to gain access to higher-quality education, and the fifth most likely to encounter new cultures or ways of life.

It’s a nice place to relax between lessons. A trip to the beach in Southern California, a hike through Yosemite or Yellowstone, a Great American Road Trip, tacos in Texas, or Wall Street in New York City are all great adventures.

United States education is often regarded as one of the best in the world. In addition to the quality of the educational offerings and program design, being affiliated with one of the nation’s most prestigious colleges offers several benefits.

It is possible to take part in world-class educational experiences while studying abroad in the United States, which will help students advance in their careers.

As the third-ranked country in the world and the first in Europe, Germany is a popular study-abroad destination. A world-class education is available at an affordable price in Munich, Berlin, and Frankfurt, as well as the fairytale villages of Marburg and Freiburg! All international students, even those without EU citizenship, are entitled to free graduate and undergraduate education in Germany.

With its Baltic beaches and Bavarian highlands, Germany seems to have scenery for every season. Oktoberfest is also one of Germany’s great traditions that have spread around the globe. The most awaited beer festival in this country takes place every year.

In late September, you can participate in this wonderful German tradition almost anywhere. Studying abroad in Germany is the right choice for you if you can imagine yourself in lederhosen, climbing a mountain, or sipping a drink in a bohemian pub.

The Canadian higher education system ranks among the best in the world due to its quality and equitable access. Canada’s educational system is designed to be as adaptable as possible to both English and French. A number of educational programs are offered by reputable colleges in Canada, which provide high-quality educational materials to help students enhance their educational expertise.

For students who want to study abroad, Canada is an obvious choice due to its natural beauty, friendly and welcoming population, and tolerant and diverse culture. Especially in computer science and information technology (IT), Canadian universities are known for their technological advances. Although tuition fees are lower, the country’s institutions are comparable to those in the United States and the United Kingdom.

Canadians are particularly welcoming to immigrants from all over the world because of the country’s multiculturalism philosophy. It is a perfect place for students to brush up on their French and English skills while abroad, despite the fact that English is the primary language in Canada.

Furthermore, there are many things to see and do outside of the classroom, especially for those who enjoy hiking, climbing, skiing, and swimming in the vast wilderness. With Canada’s reputation for being a safe and welcoming country, you can do all of this with confidence!

One of Europe’s highest mountain ranges surrounds Switzerland. Do you know that the Swiss are also known for their chocolate, cheese, watches, and army knives? There is no doubt that Switzerland’s universities have some of the best teaching and research environments in the world.

Students studying abroad can meet people from all over the world thanks to the United Nations headquarters being located in Switzerland. The country of Switzerland is beautiful and safe, so students can explore the country whenever they like. The country’s central European location makes it easily accessible to several nations, including France and Austria. Switzerland is a great place to let your adventurous side loose. 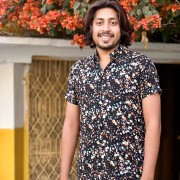 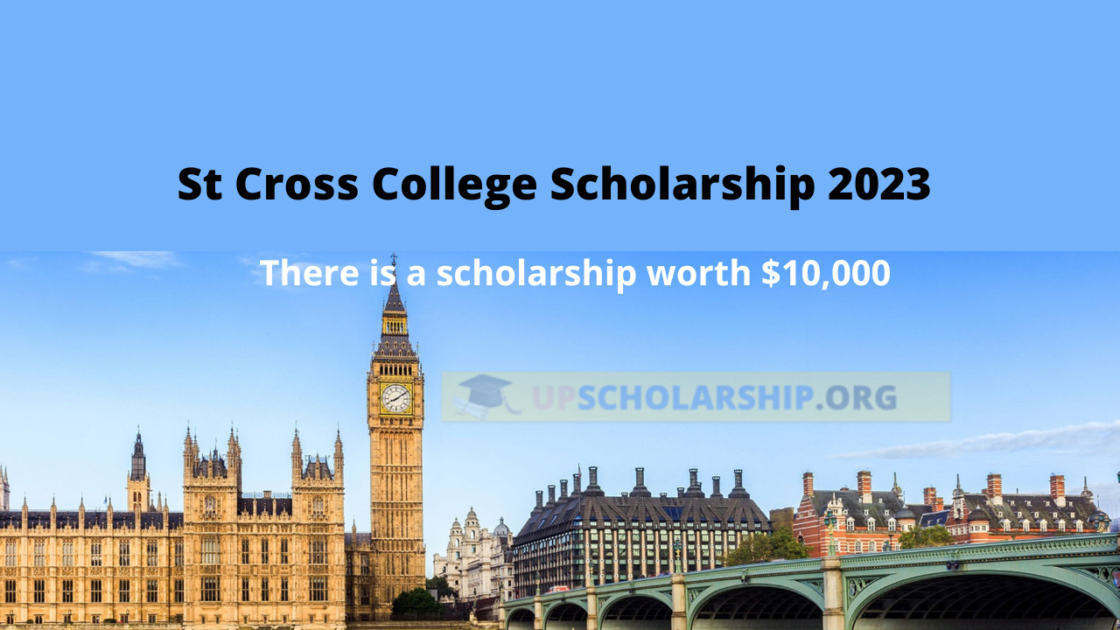 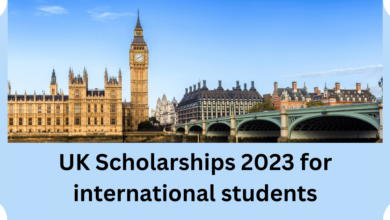 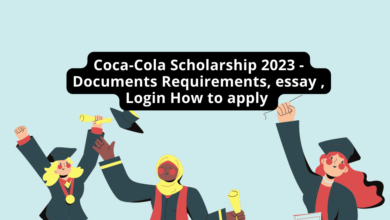 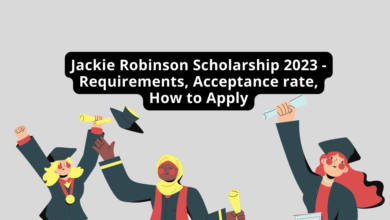